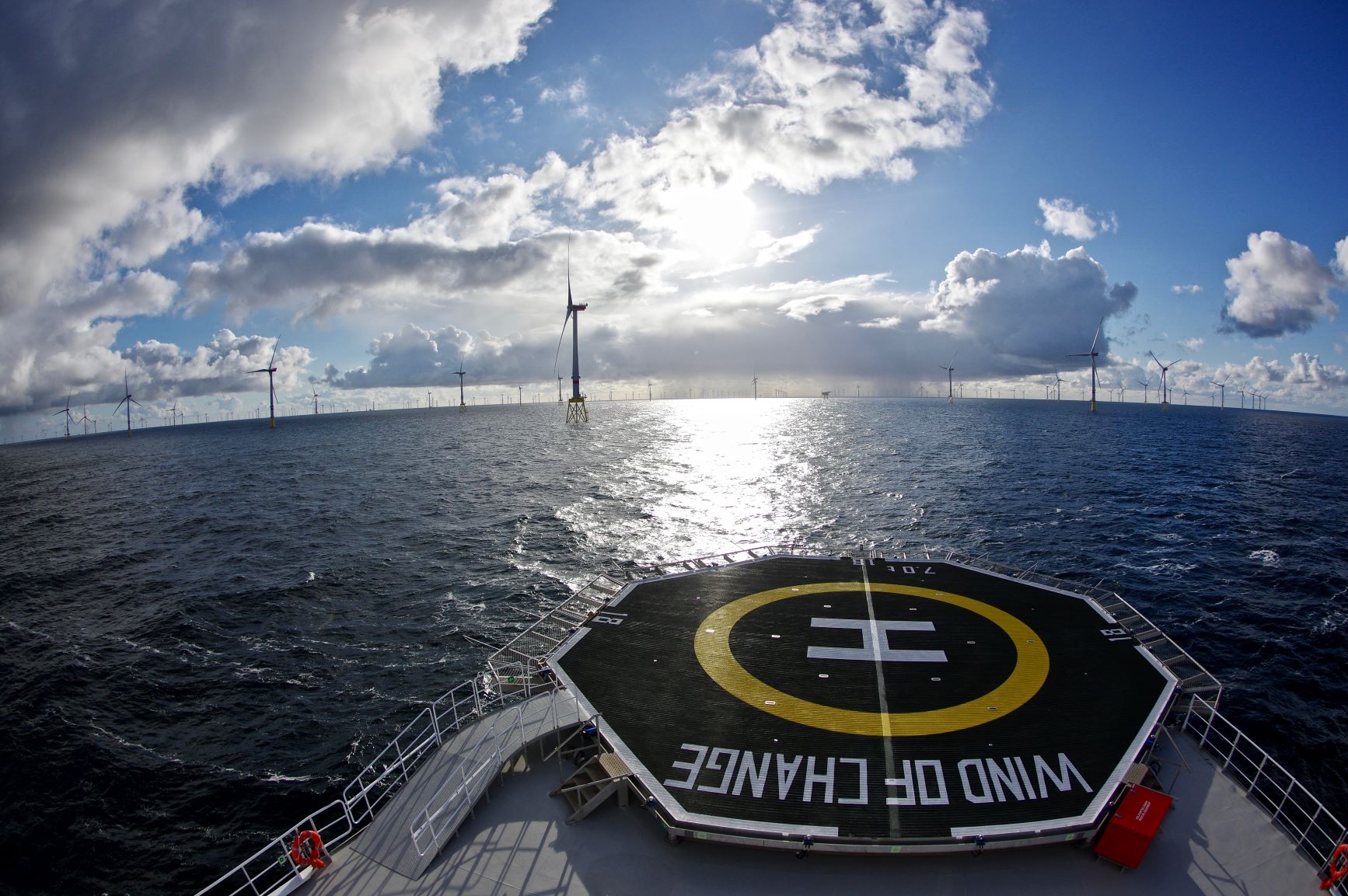 Among the Key Speakers: Philippe Louis-Dreyfus, President of the Supervisory Board and Kamil Beffa, Deputy CEO at Louis Dreyfus Armateurs.
They will be taking part respectively in the debate on the visions & the future of the maritime economy in 2050 and on shipping innovations and new technologies facing the challenge of ecological and energy transition.