1991 : LOUIS DREYFUS ARMATEURS operated a strategic diversification of its fleet and activities. A seismic research activity is launched in partnership with CGG Veritas. This oceanographic survey activity starts with the CGG Mistral ship and will be joined shortly after by CGG Fohn and CGG Harmattan. Around the same time, LOUIS DREYFUS ARMATEURS reinforces its dry bulk activities in Indonesia thanks to its acquisition of Orchard Maritime Services Pte Ltd, a company specialized in coal transportation by means of towed barges.

They are closely followed by two similar ships: Gerard LD (IV) in 1994 and Leopold LD in 1996. Meanwhile a VLCC oil tanker is transformed into a stocking vessel for oil products: Spec LDE 888. A year later in 1993, LD converts an underwater drilling vessel into a high depth wreck retriever vessel. It is renamed the Deepsea Worker. 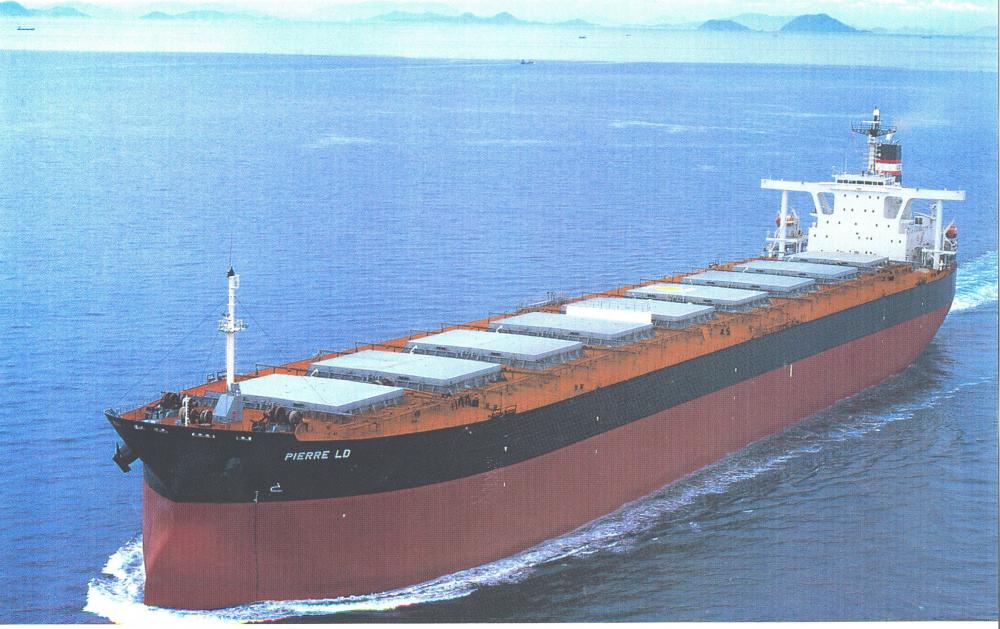 1997 : Following Philippe Louis-Dreyfus’ arrival at the helm of LOUIS DREYFUS ARMATEURS, four capesize vessels were ordered. Two of them were built in Japan, Pierre LD and Charles LD, and two others were built in South Korea: Eric LD and Philippe LD.

These four vessels were all delivered in 1999.
Furthermore, the Channel Commander, a used NKK 150 000 t type vessel is bought and renamed the Loire Ore. 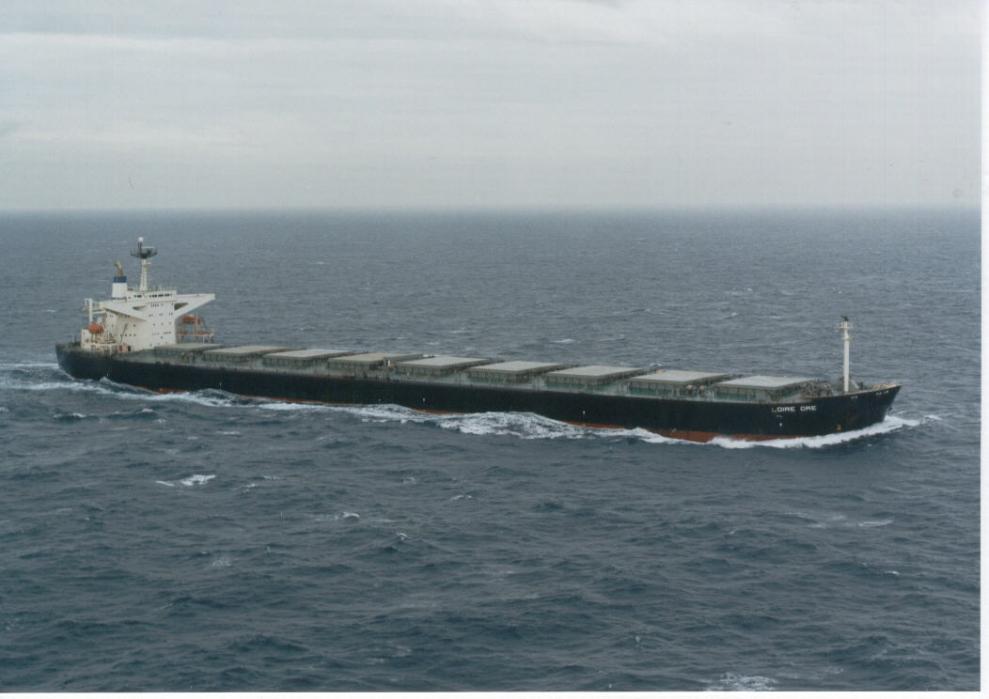