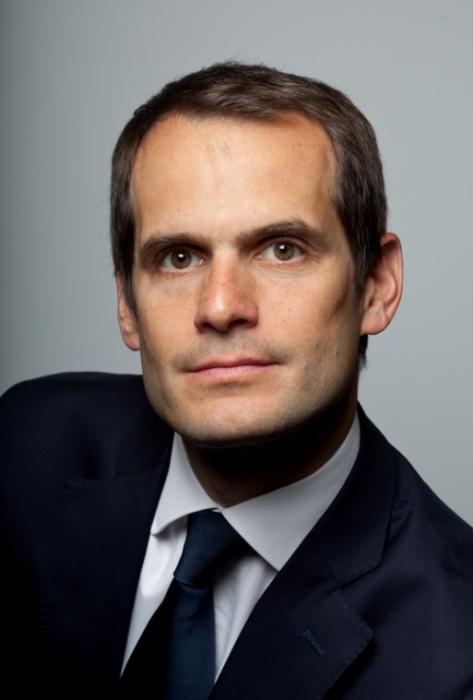 The Louis Dreyfus Armateurs Group announces today the appointment of Edouard Louis-Dreyfus as its new President.

Philippe Louis-Dreyfus becomes President of the Supervisory Board of Pacemar, whose other members include Frank Piedelievre as Vice-President, as well as Jacques Veyrat, Roger Thaeron, Charlotte Lezius-Doncel and Marie Garamond.

This change in the Group’s governance is marked by continuity, Edouard Louis-Dreyfus representing the fifth generation of " LD " at the helm of the company.

Edouard Louis-Dreyfus is a graduate of the University of Paris X Nanterre (law diploma) and French Business School of Rouen (ESC) and started his career at Texaco in London as a trader of liquid gas and refined products.

He joined the Louis Dreyfus Group in London in 2002 as a trader of sugar and coffee and started his maritime career in 2004 at the Paris-based headquarters.  In 2006, he took charge of the capesize desk of CETRAGPA, the bulk transportation subsidiary.  He became a member of the Executive Committee of the Louis Dreyfus Armateurs Group in 2009 and CEO Business in 2010.

In October 2013, Edouard Louis-Dreyfus became a member of the UK P&I Club's Board of Directors.