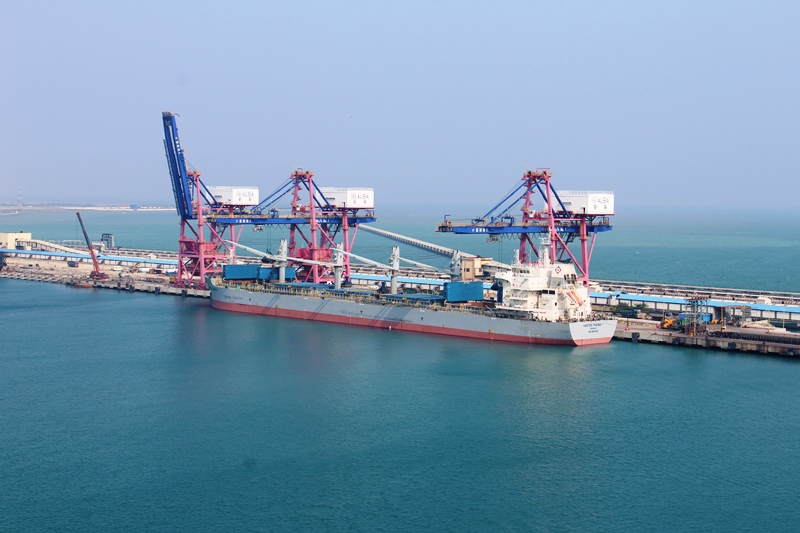 ALBA Asia, a subsidiary of the LOUIS DREYFUS ARMATEURS Group, announced the start of bulk unloading operations at Tuticorin.

These operations have successfully commenced at the NCB-II berth on 5th January from the  m/v HANTON TRADER III.

Secretary shipping Mr. Gopal Krishna along with officials and ALBA Asia directors - Mr. Gurpreet Malhi among others - witnessed these important operations. A round of the facilities was also organised to show the new Tuticorin port installations...