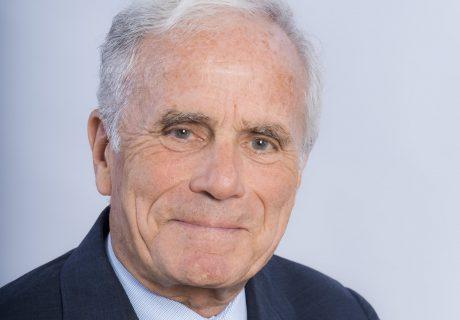 Philippe Louis-Dreyfus' Slow Steaming Fight supported by French President Emmanuel Macron in his address to France during the G7 Summit.

This important measure has been defended by President Philippe Louis-Dreyfus for many years.

More to come about the involvement of Louis Dreyfus Armateurs and the shipping community for the Environment...!